Every change in the world starts with one person. Learn to question everything in life, discover practical philosophies, and challenge your thinking so that change can start with you. 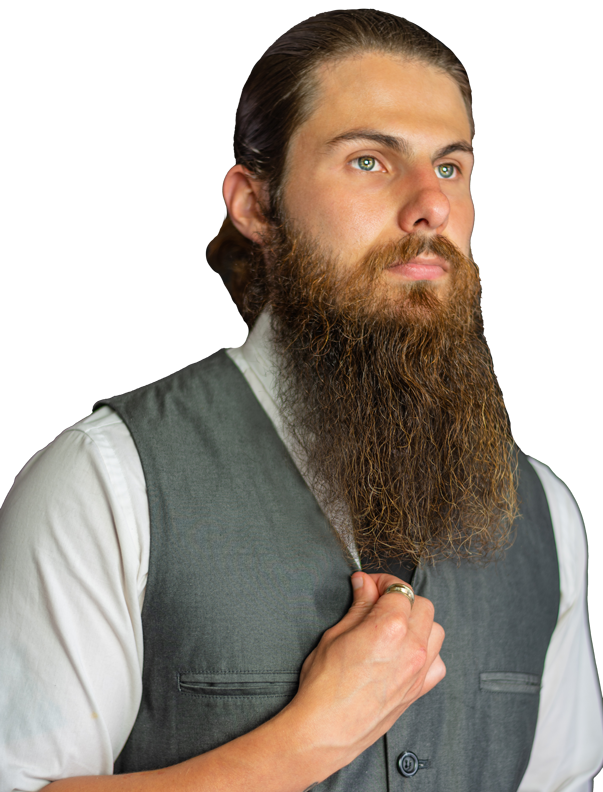 We all have a choice for what we aim at, embedded in the games we wish to play. Every game comes with its own set of rules and goals to win the game. All smaller, finite games are embedded in one larger, more infinite game, where our goal is to continue to have the ability to play all games.

In this infinite game, let's call it life, there is no winner or loser. We all die in the end. The only goal is that you keep playing. Not just the You in this lifetime, but every You in every lifetime, whether your beliefs regard that as reincarnation, legacy, children, a collective oneness or source.

What happens when we reach a goal? We set another.

Then what we want is not the content of the goal, but the goal itself. All the joy of having a goal is found in the pursuit of that goal.

So why do we worry we are not reaching our goals fast enough?

The man that accomplishes 15 goals before death is no more happy than the man who spent his whole life pursuing one. And once you’re dead, the joy of the goal can no longer be felt anyways. Nor does the goal matter. You’re dead. You can no longer play the game.

The objective of the infinite game of life is not to reach a goal and stop, but to continue playing. There will always be another goal after this one. So why not enjoy the process of fulfilling the goal you have now? You already have what you really want: a goal. So cherish it. Be grateful for it. It means you’re still playing the game.

So, if you only need one goal to play the game, and that goal is your choice, then what shall you choose? Well, if you are going to put in work towards a goal for yourself, should it not be towards the best possible version of yourself that you can conceive? To become the most valuable player in the infinite game? To the point where others see your goal as naïve, unfathomable, too ambitious?

Why would some disregard this ambition? Either they don’t believe you will attain that goal because you have never shown evidence of your capability for reaching lofty goals or they fear their own ambition. Ambition requires you to examine yourself and say I'm not my fullest potential. I could be more. It's a declaration of what you are choosing to become. By making that choice you also close the door to other possibilities. But if you don't choose, you stay young, full of pure potential, immature and undeveloped.

Why do you fear sharing your ambition? - Well I might be ostracized from my peers.

But is that not the point? To develop beyond them? - Yes, but I don’t wish to alienate them.

Then share your ambition. As you become that in which you envision, bring them along with you. Show them the potential of what they could become, too.

In the end, the ultimate goal seems to be the continuation of humans to continue to play the infinite game. Nature would agree. The most valuable player will be one who plays finite games in such a way that they are in alignment with the infinite game of life. Easier said than done. The rules of the infinite game are always changing. The uncertainty can be too much to bear. Let us not forget the goal though. Remember what you’re aiming for and you will have all the certainty you need.